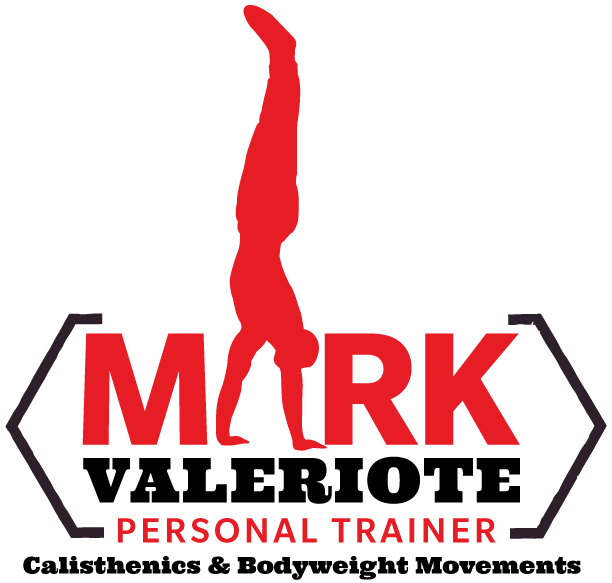 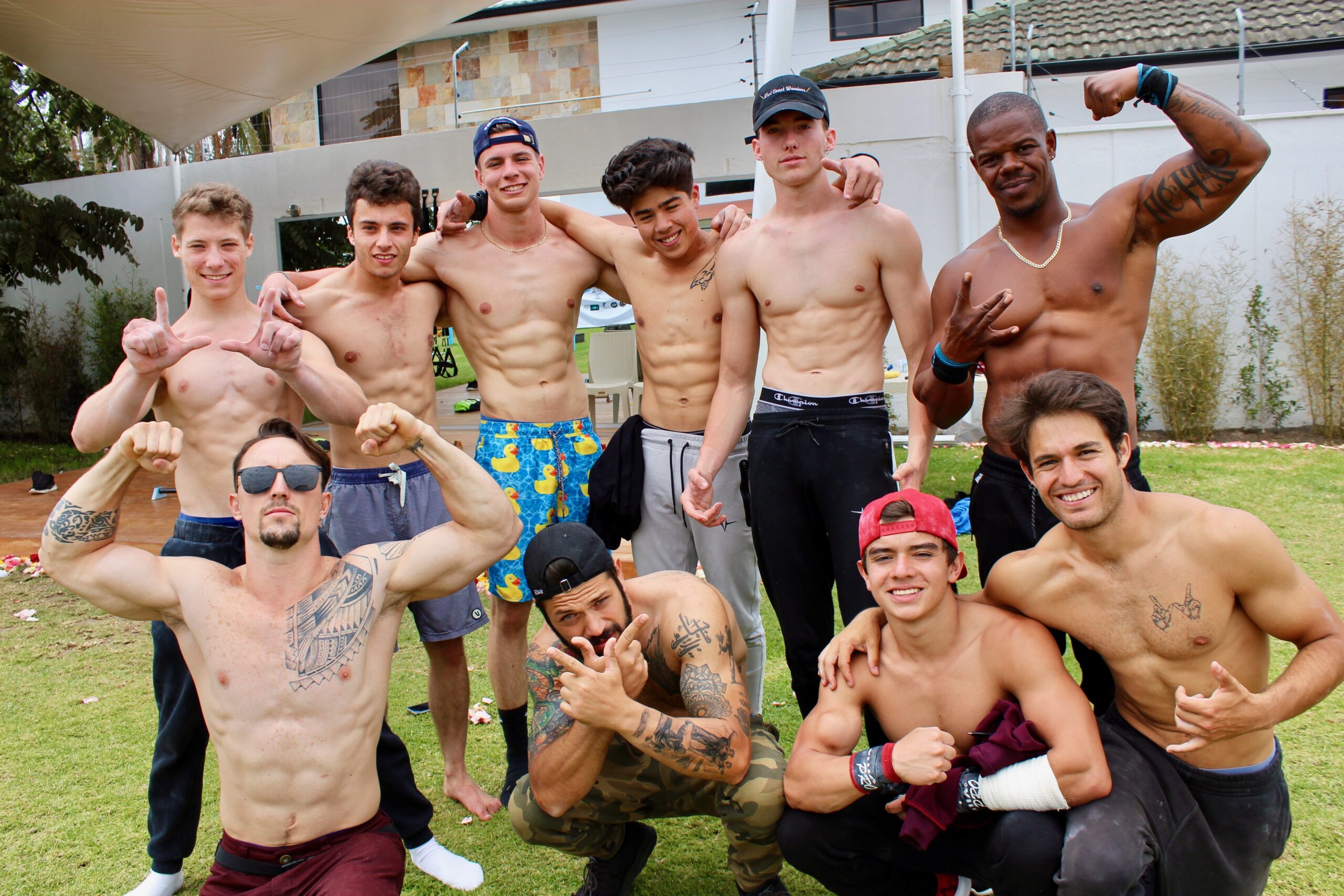 In March 2019, Mark’s team “West Coast Warriorz” hosted a street workout competition at the team’s gym in Ecuador called “StreetFit”. The gym is ran by their teammate Mauricio Mosquera & ascended coach Steeve Olmos with the help of some West Coast Warriors coaches every other month. The competition was named “Street Warriors” & took place at “StreetFit” right inside Mauricio’s backyard featuring an 8 man tournament with 4 South American athletes & 4 West Coast Warrior Athletes. 1 vs. 1 battles lasting 3 rounds of 45 seconds. The competitions main event featured a 4 man tournament between Mauri Dynamics of Columbia vs. Gavin Motion of WCW & Tony Gastelum of Mexico vs. Thomas Kurganov of WCW. athletes to see who will take the #1 spot in Street Workout.

The competition was one of the craziest events Mark has ever experienced & everyone who came said they felt the same way.